In Islamic law, marriage is called Nikah, It is a legal agreement between the groom and the bride are to consent to the marriage of their own free wills. A formal, holding contract is considered important to a religiously valid Islamic marriage and describes the rights and responsibilities of the groom and bride. There must be two Islāmic witnesses of the Nikah agreement.

Divorce in Islam can take a variety of forms, some initiated by the husband and some initiated by the wife. Halala is a way of re-adopting your wife, where the Malluka (divorced wife) will have to marry with another man and then she will divorce, after the divorce of the woman Tibara will be with her first husband, then both of them will pass their life. 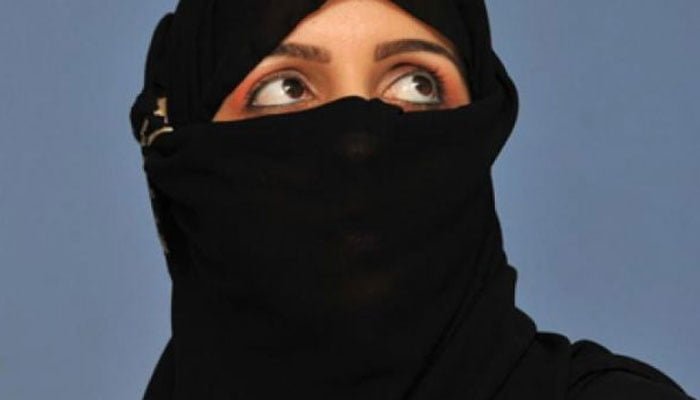 In the Quran and Hadith about the hailala is written in this way, furthermore, Halala is an Islamic marriage practiced mainly by certain sects of Sunni Muslims, which involves a women divorcee getting married to another man, consummating wedding and then getting the divorce to make it permitted to remarry her earlier spouse.

According to Indian Islamic Personal Law Board, a man cannot remarry a female after triple talaq unless the wife has already consummated her nikah with another man and then that new spouse passes away or separations her. In this situation, the wedding (Nikah) of the woman with her new husband is known as Nikah Halala.

As Per a new set of law of performing released about divorce by the organization in Apr 2017, a man can reconcile with his wife in three months after single talaq and can remarry after ninety days without the woman having to go through Nikah Halala.

The Supreme Court of India prohibited instant Triple Talaq on 22 Aug 2017 and requested the Parliament to make a law on the matter.

But after all this few of moulvi’s are not in favor of this new rule of Nikah and Halala, they are saying this is against Muslim’s personal law. But govt has clarified that it has been done by full proof and research, this can’t be reversed because of it’s against Muslims women rights.

After Akshay Kumar’s 25 Cr, Shahrukh Khan also made a Big...

Red camera company is all set to release its first smartphone,...

India Covid-19 count rises to 33,610 but hotspot districts decreases to...