About Kalpana Patowary Wiki| Profile| Age| Biography| Details: Kalpana Patowary is a popular folk singer in the Bhojpuri industry. She was born on 27th October 1978, in Barpeta, Assam, India. She is a very good and versatile singer in the Bhojpuri music industry. Kalpana has worked with many famous Bhojpuri singers like “Anand Mohan”, “Vinay Bihari”, “Pawan Singh”, “Malini Awasthi”. Kalpana has sung thousand of romantic songs in different languages like Bhojpuri, Bengali, Maithili, etc.

From her early life, she was too interested in singing. Kalpana is a trained musical career “Sangeet Visharad in Indian classical music” from Bhatkhande Music University Lucknow. Kalpana is a famous singer in the region in Bihar, Jharkhand, Uttar Pradesh. She is an award-winning singer and ideal lady for many rising Bhojpuri singers. 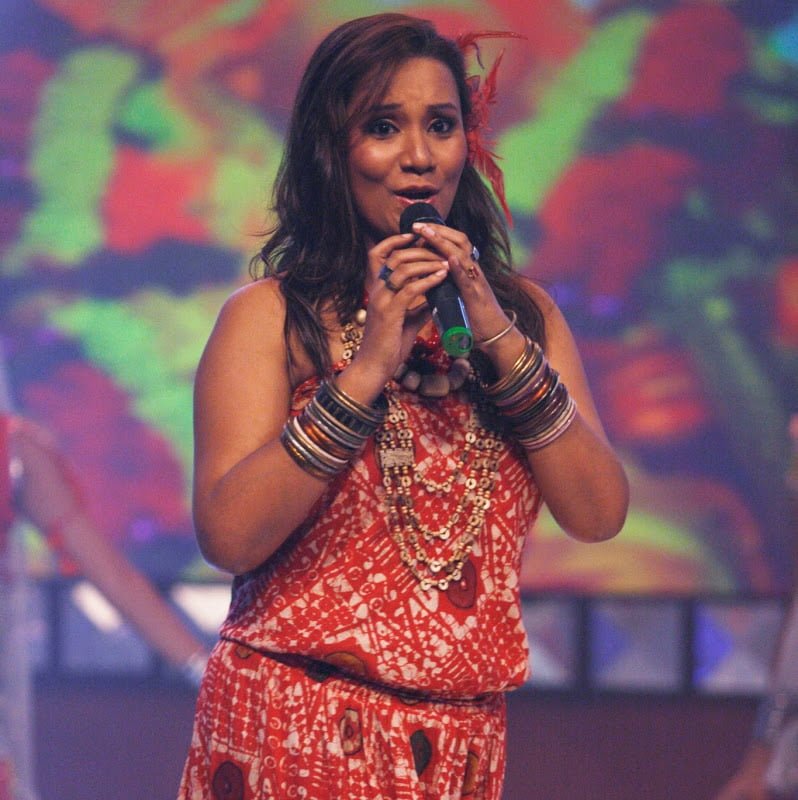 Safe Romantic Places in Lucknow for Couples, Dating Parks for Lover in Lucknow

Gaurav Taneja Aka Flying Beast: All You Need To Know About...

Paradise Papers Names Out, Many of BJP MP’s Are in The...

Rally for Rivers Awareness, A Campaign by Sadhguru to Save Rivers...