Dengue and malaria have emerged as a major public health problem since the last few years. To create more awareness on the disease, the government of Delhi has issued advertisement in all leading newspapers regarding the prevention and control of these diseases.

Delhi government has taken Initiative actions for prevention and control of dengue and malaria. Previous year’s data has been analyzed and high-risk areas have been identified and shared with local bodies to take necessary preventive measures in those areas.

The Delhi CM said by the state High Court to ‘guide by example’ to avert the rise in vector-borne diseases so that dengue and malaria outbreaks do not persist this year. We can be at loggerheads over anything else but not on public health “Let this year be not a repeat of what has happened in the past,”

It also suggested to the Delhi govt to use its ‘mohalla clinics’ make certain that sewers are cleaned to prevent the cause of the vector-borne diseases. 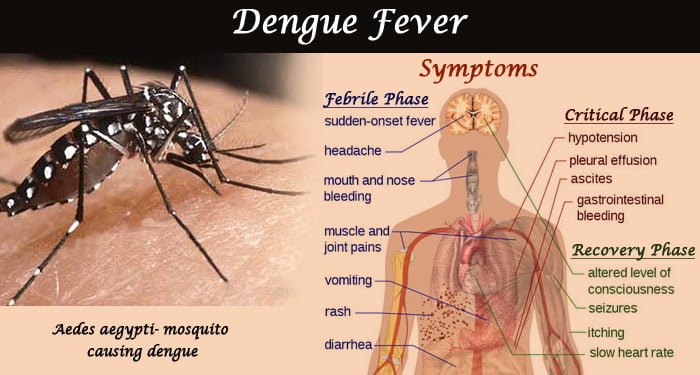 All facilities such as government and private hospitals are forwarded to identify a Nodal Officer to ensure that there is no mosquito breeding in the premises.

All medical and paramedical staff have been sensitized regarding prevention and management of dengue. Dedicated dengue and malaria beds have been earmarked in hospitals.

Sufficient amount of dengue and malaria diagnostic kits ELISA based NS1 Ag and MAC ELISA have been provided to all surveillance medical centers.

Directions have been released to hospitals to arrange sufficient amount of strategies such as beds,  IV liquids, bed netting, medicines etc.

Flow charts of National Medical Guidelines for category, diagnosis, and management of dengue issued from govt have been printed on flex linens and allocated to all govt hospitals. DGDs and clinics to be shown at popular places.

Moreover, all hospitals have been directed to admit dengue and malaria cases on the priority basis and to ensure that no patient is denied admission. IEC corner was installed for dengue awareness campaign with the demonstration of various stages of aides mosquito and distribution of IEC material. The meeting was held with associates from resident welfare associations from all over Delhi to include them in dengue and malaria control activities.

Irrfan Khan admitted to Kokilaben Hospital due to Colon Infection

PM Modi to Reshuffle His Cabinet For Last Time, How It...

Coronavirus Crisis: Will Uddhav Thackeray have to resign?